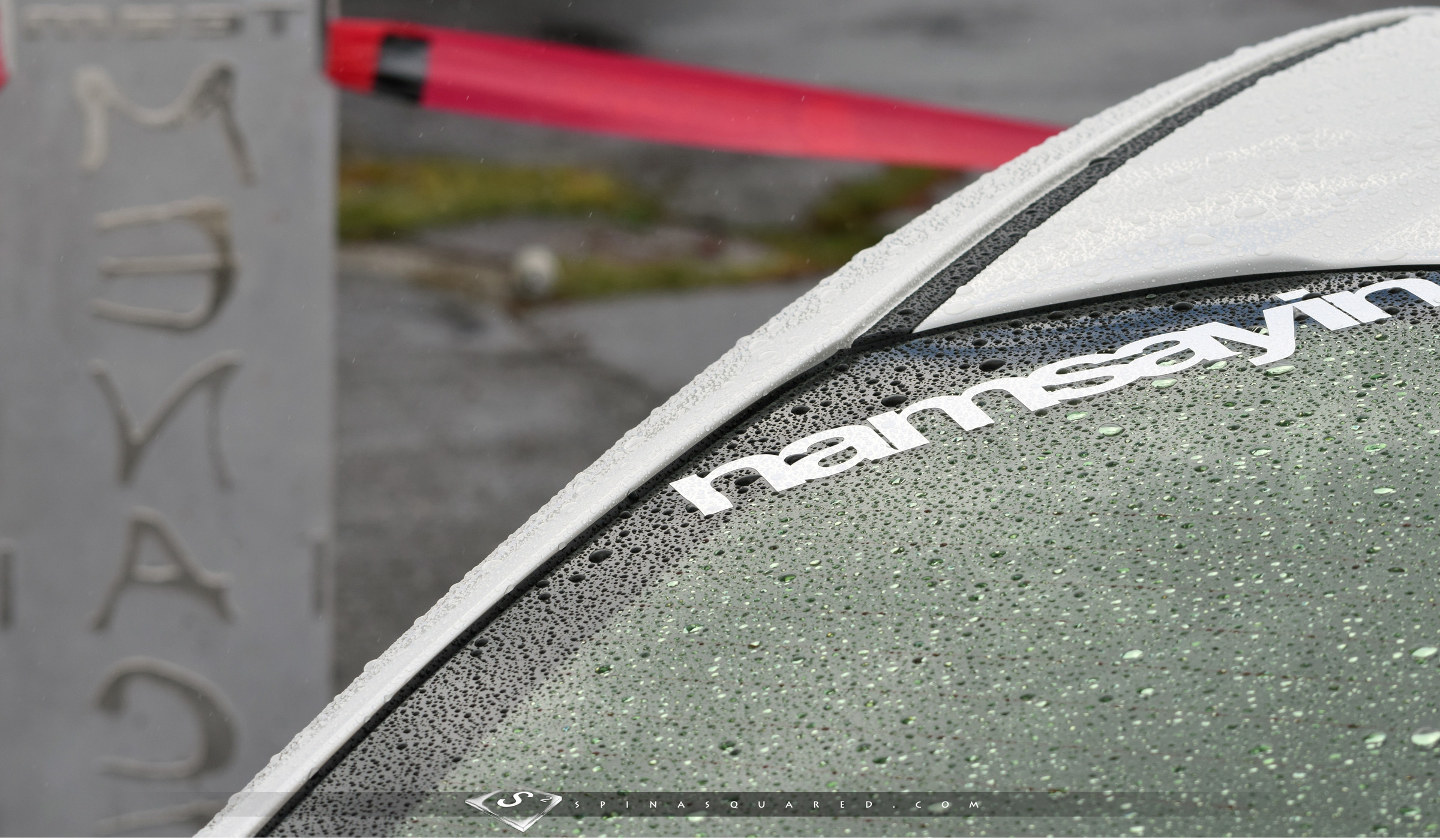 NWMotiv.com’s Forum Fest 2014 event went down as one of the wettest events we had attended in years. Weather reports had hinted rain but participants of the sold out event were certainly not prepared for the waves of torrential down pour that flooded the party at Pacific Raceways.

It was our first Forum Fest and second car show with Team Menace. It was also an Achtuning sponsored event so it was a balancing act between work and the car show although the Achtuning crew had things handled so we were able to focus more on the car show. After having spent the last two days detailing the CC in preparation for the event it was a bit disheartening to have to make the drive down in the rain but it’s nothing we as Pacific Northwest car enthusiasts aren’t used to.

After a good wipe-down of the cars once we were posted up we were back in business… That is, until the next round of rain would come through. After about the 4th wipe-down it was time to give up.

Team Menace introduced their second 2014 “prospect” at the show as Joshua debuted his 2009 Nissan Maxima on BC coilovers, Vossen wheels, and showing off some fresh paint under the hood.

Joe’s turbo-charged “Rocket Bunny” kitted Scion FR-S also made its debut on new suspension and wheels after coming home from Evasive Motorsports in California where he had the car tuned.

Rich brought out his Lexus IS 350, quite possibly the first one lowered in the Pacific Northwest and lookin’ real good on BC Forged wheels.

“Meguri-Ai”, Seattle’s first (and so far only) RWB Porsche stole the show as it sat on display in the Achtuning booth showing off a StopTech Trophy Big Brake Kit behind a new set of I-Forged wheels.

… And more cars in the rain.

A few hard-core two-wheel enthusiasts came out to play in the wet, too!

It was an incredibly long couple of days leading up to the event and an even longer weekend with another show the next day (more on that on our next blog post!) and the weather certainly didn’t make things easier. Despite all that we had a blast at Forum Fest and we credit the NWMotiv.com staff for their professionalism and attention to detail (literally – we brought home a 3rd place trophy for the VW category so the amount of detailing paid off!). Organizing an event of this caliber is no easy task and while some necessary processes may have seemed long and arduous for both staff and participants it’s safe to say most came away pretty happy and over-all had a good experience. We look forward to attending our next NWMotiv.com event and hope to see some of you there! To check out a few more images from this set, click here.