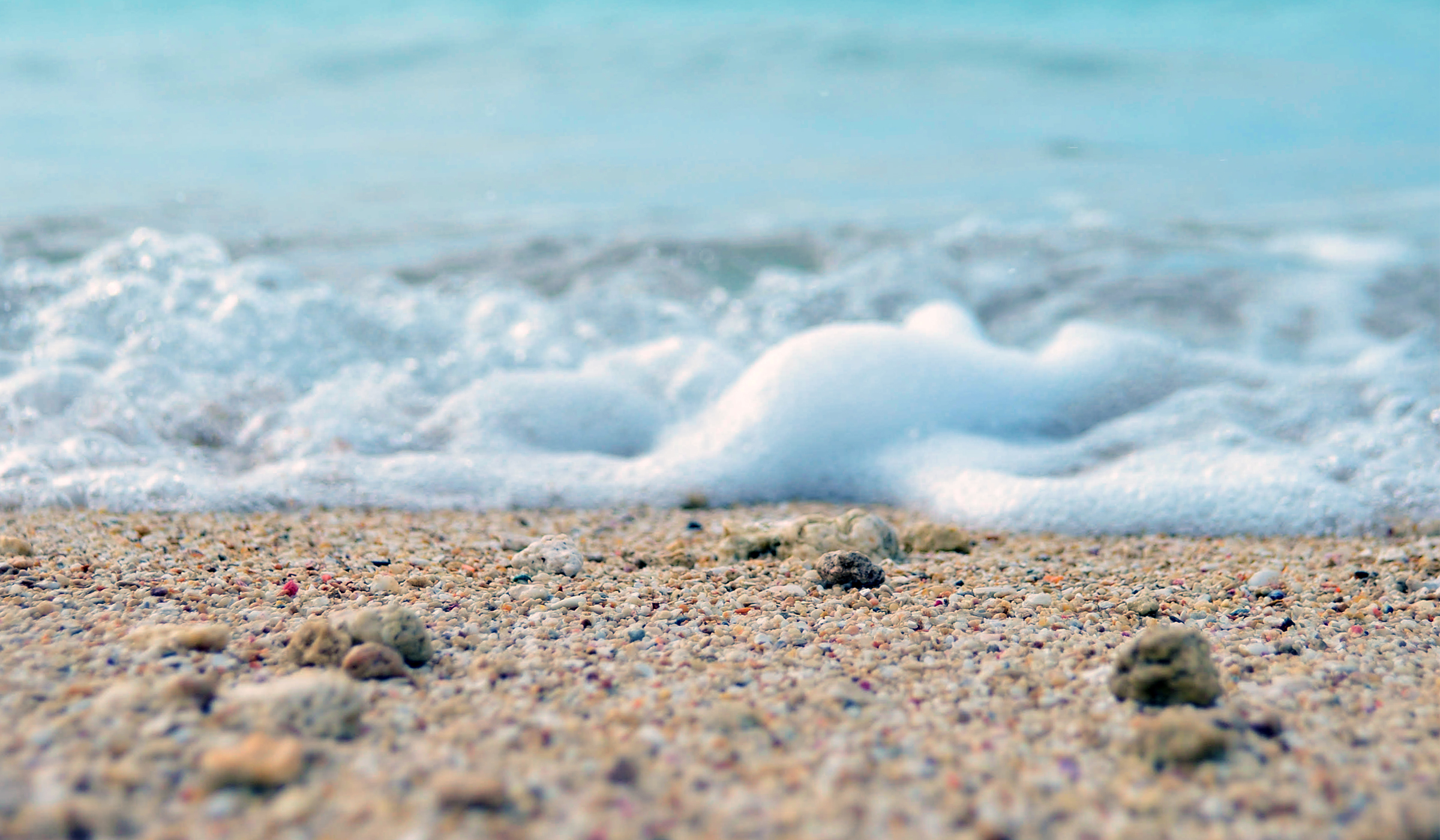 Bright blue skies, white sandy beaches, ocean as far as you can see, 80-degree temperatures, beautiful people and culture… A tropical paradise!  This was the scene of our week-long trip to Okinawa, Japan – a tiny little island in the East China Sea and the largest (at 70-miles long and about 7-miles wide) and more populated island out of hundreds that form an archipelago stretching south from mainland Japan on towards Taiwan, spanning a distance of about 620 miles and known as the Ryukyu Islands. An almost 15-year absence meant this would be a long over-due visit promising to bring back many good memories of a much simpler time.

Okinawa is Japan’s Hawaii. Tourists come down from “the Mainland” and fill up the many beach resorts, shops, and restaurants that line up the coast.  The Okinawans are a friendly, warm, and welcoming people. They are accommodating by nature which makes Okinawa the perfect destination for the Japanese tourist.

We left Seattle at the tail end of an almost record-breaking streak of warm, dry weather just as things were starting to get cold, cloudy, and wet again. It was the perfect time to get away and sneak in a little bit more of the Summer season.

We were lucky enough to arrive in Okinawa between storms while typhoon season was coming to an end but the unusually warm weather kept them brewing, even this late in the year.  Typhoon Jelawat made International news as it hit Okinawa only a couple of weeks prior to our arrival and while the island builds itself to withstand these annual beatings, there were still signs of damage, leftover debris, and wind burned trees everywhere. Despite that, the island looked as beautiful as memory could recollect.

On day one we went for a drive along the East side of the island, then drove further East along “Kaichu Doro” – an expanse of roadway with bridges that connect Miyagi-jima and Ikei-jima (jima means “island”) to Okinawa. It’s a beautiful, scenic drive that takes you through tiny fishing villages and sugar cane fields with family owned tombs scattered between them.

We were already looking forward to day two, which would involve a trip up North to check out the Okinawa Churaumi Aquarium at Ocean Expo Park. Fresh seawater is pumped in from a nearby offshore site that fills 77 different tanks featuring all sorts of local sea life – coral, tropical and deep-sea fish, sharks, and more! It’s also the site of the 3rd largest aquarium in the World and is home to whale sharks, manta rays, and several other species of fish – an incredibly awe-inspiring sight! You’re separated from this underwater world by a 27×74-foot, 24-inch thick piece of acrylic that helps hold back almost 2 million gallons of water!!

The rest of the trip took us even further down memory lane, a good portion of which takes us along Highway 58 and leads North and South along the West coast of Okinawa, passing through several of the island’s popular tourist attractions. We made stops at Sunabe Seawall, Zampa Beach, Maeda Point, and the Renaissance Resort – Each spot offering their own spectacular view of the ocean along the Okinawa coast.

We also made several stops at Mihama American Village, a completely new (to us) family-friendly entertainment complex complete with restaurants, cafes, shopping malls, a movie theater, bowling alley, karaoke bars, and even a Ferris Wheel!

The property sits on a portion of what was once a rather large, empty area of reclaimed land that is now just booming with activity. To get any shopping done, arrive early like we did and you’ll miss most of the crowds coming from the nearby hotels and the US Military installations…

… Or show up a bit later in the evening just before the party begins if that’s more your thing.

Just steps away from all this is the waterfront we remember and where most of our time was spent – Sunset Beach! If we weren’t driving around the island reacquainting ourselves with familiar places and checking out new ones, this is where we would be. Our time in the Pacific Northwest has made us long for the moments when we could feel sand between our toes and wade in shallow, warm, and clear ocean water with waves crashing at our feet. Nothing seems to soothe the soul and calm the spirit like a relaxing day on a white, sandy beach with an offshore breeze. We’d try and stay as long as possible so as to catch the daily, breathtaking sunsets.

Our trip to Okinawa was absolutely refreshing and we can’t wait to go back! Hopefully it won’t take another 15-years to do so. We can’t thank our Okinawa family enough for hosting and putting up with us for the week and it was really nice to see some familiar faces from years back. We’ve got a few more pictures hosted in our gallery that did not make it into this post so be sure to check them out by clicking here. Have any of your own experiences in Okinawa you’d like to share or simply have questions? We welcome them and your feedback in the comments below. Until next time, Okinawa!