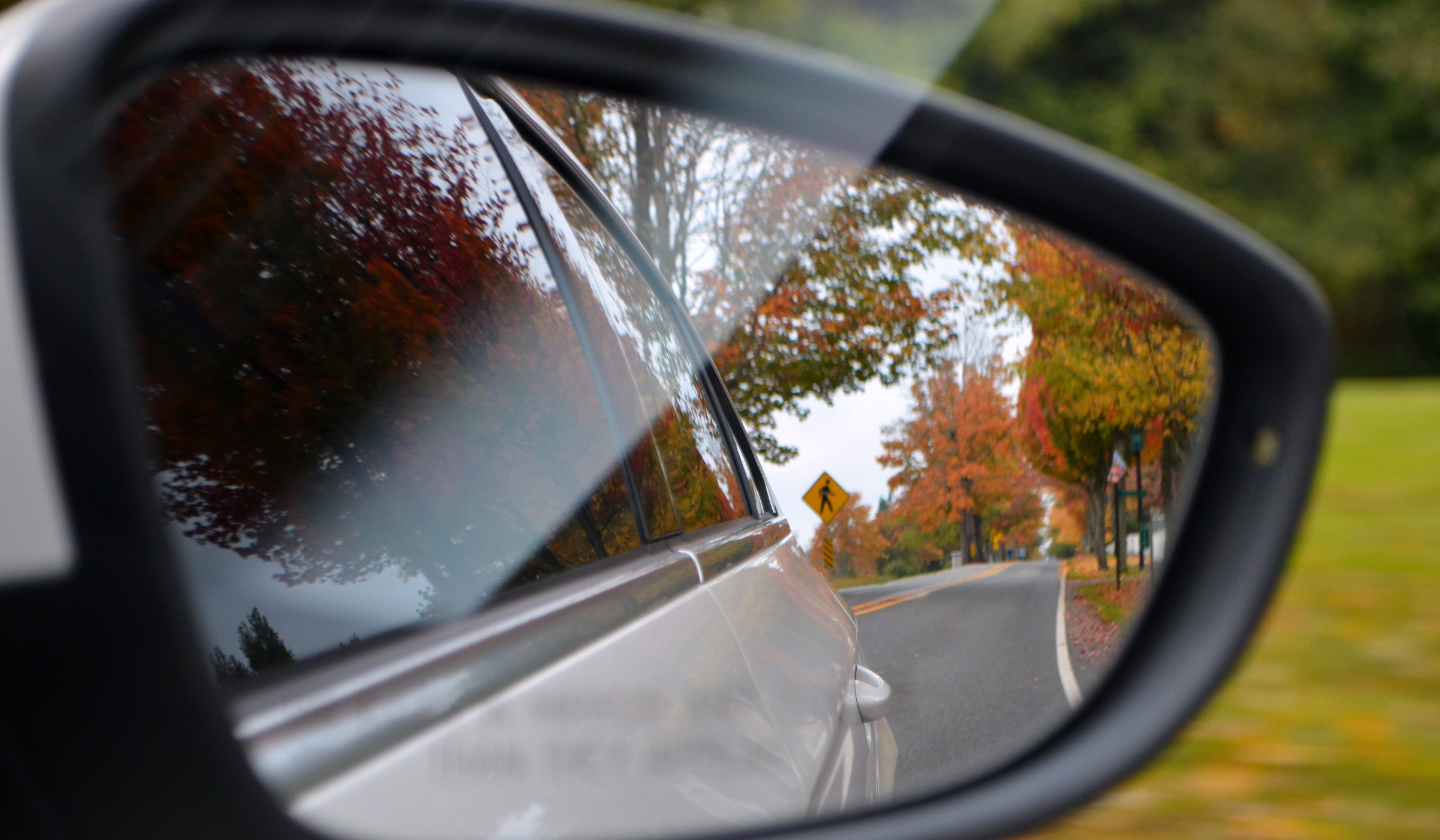 Very little of our time is spent exploring the “other side” of the Puget Sound, the Olympic peninsula. A trip we took out that way a few weeks back reminded us that we should probably change that.

There are two ways to reach the other side and we chose the easiest and most convenient – by ferry. We make the annual drive around for the Port Townsend Cruise so the ferry was a nice change in pace. Just a 30-minute ride between Edmonds and Kingston after a 10-minute wait, it was a pretty quick trip over. We chose to stay in the car, taking full advantage of the Runz FS1 infotainment system in the CC. We weren’t awake enough to venture out onto the boat deck to snap any pictures though in retrospect, we probably should have.

Early for an appointment we scheduled in Silverdale with a friend to “shoot” his car, we chose to wander around a bit and check out Port Gamble, not far from the Kingston ferry terminal. The small bay side town featuring old fashioned architecture is named after U.S. Navy Lt. Robert Gamble. A small row of shops line the bay.  After years of simply passing through on our way back from the Port Townsend Cruise, it was nice to get out and smell the flowers for once, literally.

When the time came, we cruised over to Silverdale to rendezvous with Chris “xOphear” Kenning and his bagged, satin red VW (Mk5) GTI. It’s gone through quite the transformation and we had talked about doing an official photo shoot for a while. Chris lead us to a few of his favorite spots along the waterfront and we went to work. Happy with the results, we chose to send out the images for a possible feature so you’ll have to hold off for now before we can show you them. The CC was clean though… :D